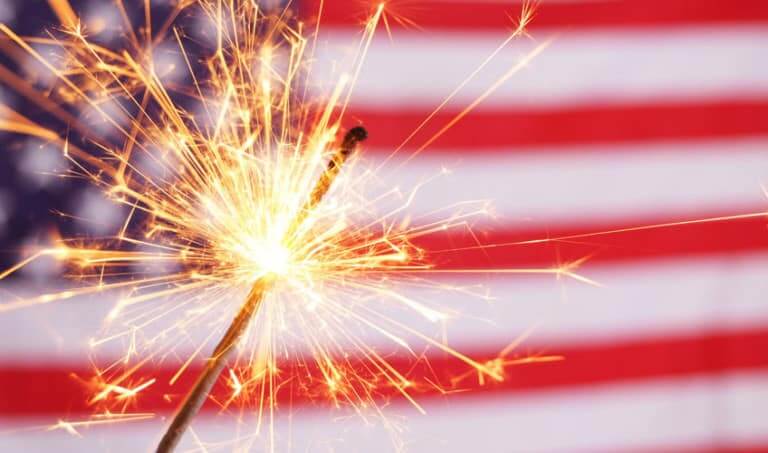 In 1893, The World’s Columbian Exposition (otherwise known as the ‘Wold’s Fair’) was held in Chicago, IL. At the time, it was the largest assembling of people outside of combat. In other words, it was the largest peaceful gathering of human beings in history. This event was a momentous occasion for many reasons. In retrospect, it was a particularly vivid indicator of the vital role the United States was to play in the century to come.

The U.S. was about to become the world’s headquarters for disruptive technologies. It was home to countless innovations that would define the 20th century and shape civilization indefinitely.

The World’s Fair featured attractions such as Nikolas Tesla’s electrical grid. His display was the fair’s defining feature. It was no less than the world’s first functional example of an artificially lit street. And though it wasn’t built to last, it was absolutely built to scale. Indeed, to say that this display of alternating-current electrical power was awe-inspiring would be underselling the display. It’s hard to imagine a more revolutionary and distinctly visible moment in the history of man-made infrastructure. Tesla (a Serbian born immigrant to the USA) accomplished no less than to give the world a sneak preview at its future. 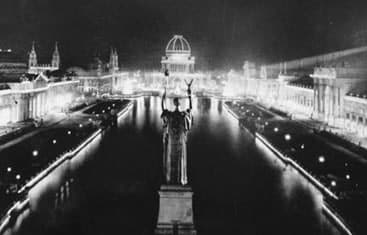 Millions flocked to see Tesla’s work and countless other displays of a disruptive technology. The United States was open for innovative new business and we wanted the whole world to know it.

In the decades following the Wold’s Fair, the greatest minds in the world flocked stateside. Home grown innovators, working in hand with the great many who immigrated to this country in pursuit of lucrative intellectual opportunity, accomplished feats that were previously unimaginable. Their affecting influence on the world has been as qualitative as it was quantitive. 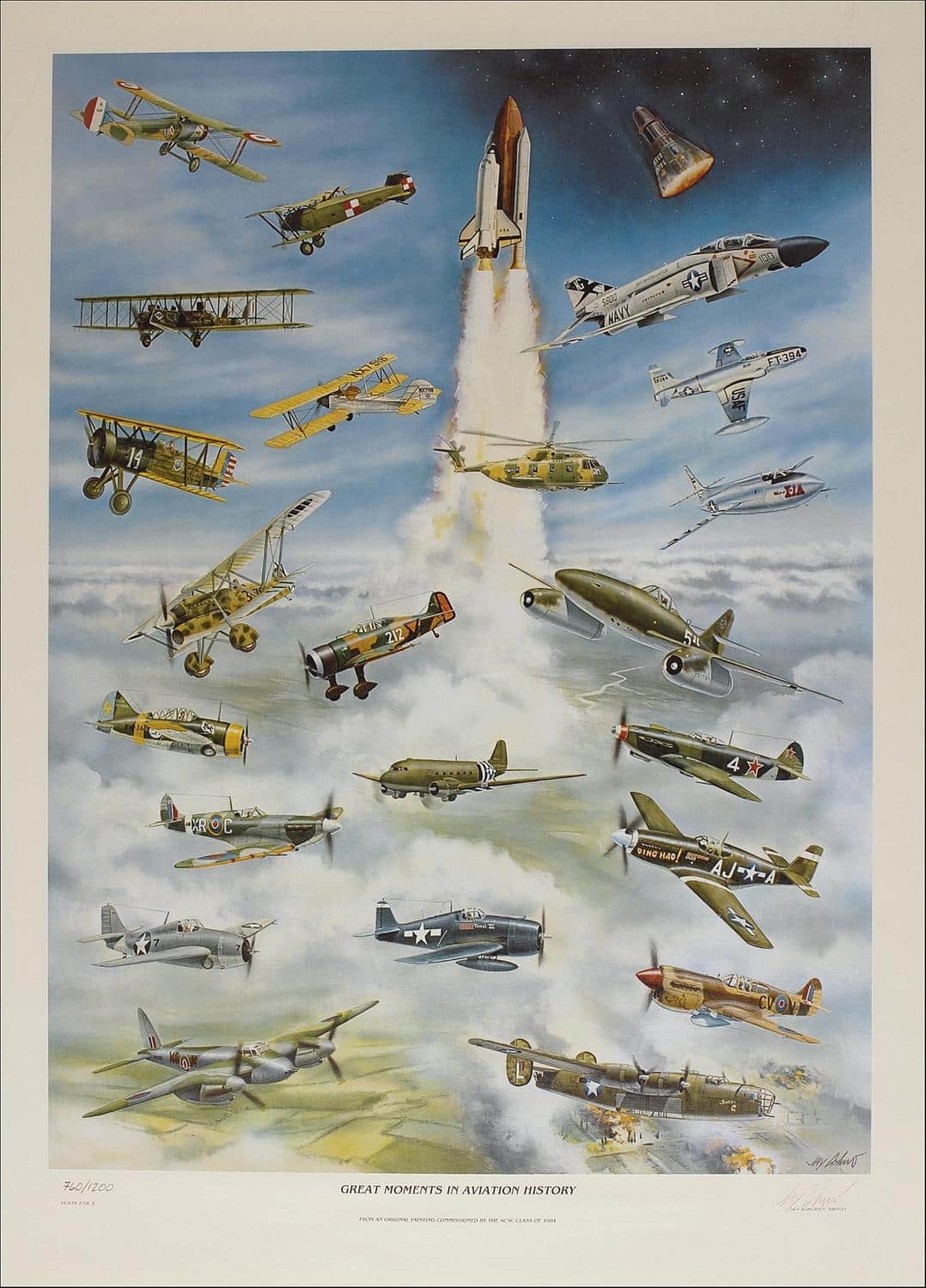 Here’s one famous example of the nation’s rapid innovation that I still find staggering:

In 1903 the Ohio and Indiana-born Wright Brothers were credited with the first maned flight. Less than a lifetime later, American astronauts landed on the moon.

As a comparison, it was some 10,000+ years between the world’s first canoe and the first steam ship.

But what about the 21st century?

There’s a narrative today that suggests that America’s role as a central innovator in the world is coming to a close. It’s a pervasive message. We’ve all been led to ponder the validity of this claim and its nebulous indications.

To be clear, I believe that there’s no doubt that the world’s geopolitical landscape is evolving. Hegemonic influences are evolving as always, and perhaps at a distinctly accelerated rate. But the only influence that concerns this particular July 4th post is innovation. And it is of my opinion that too many focus on a nation’s role as a world ‘power’ when I considers the position of world ‘innovator’ to be far more interesting.

The question I posit today:

Is the U.S. no longer the leader in world-shaping (and by extension, business-shaping) innovation?

If the early 21st century is to be an indication, American-made innovations are to shape the world as much or more than those of the 20th century.

Today, when we hear the word ‘disruptive technology’ we think about web-based technologies, specifically. Companies like Google, Apple, or even Uber, along with countless others have redefined how people and organizations interact with their world.

Web-based infrastructure and new technologies built to scale are two highly-integrated fields in which the U.S. continues to decidedly lead the charge. They’re also two fields that are likely to change the world most notably in the next few decades. In 2015, the world looks to the United States in awe as disruptive web-based technology forms the very infrastructure that the future is being built upon.

This weekend, as we celebrate this truly-revolutionary nation, we should all take a minute to reflect on not just our past, but the great innovations that will ensure our seat at the table of greatness in the years and decades to come.

Here’s to looking towards the unlimited possibilities ahead.