To lead the charge in web-based innovations, and to capitalize on their utility, requires an environment that is equal parts imaginative and assertive. It’s been proven again and again that small-to-medium sized technology incubators are one of the best means to create substantive innovations in web-development. Looking at the larger picture, these same principles can be found at play in the public sector. When considering web-responsiveness in national governments, it’s interesting to note how huge economic powerhouses often lag behind the adaptability and responsiveness of smaller nations.

No nation illustrates this fact better than Estonia. 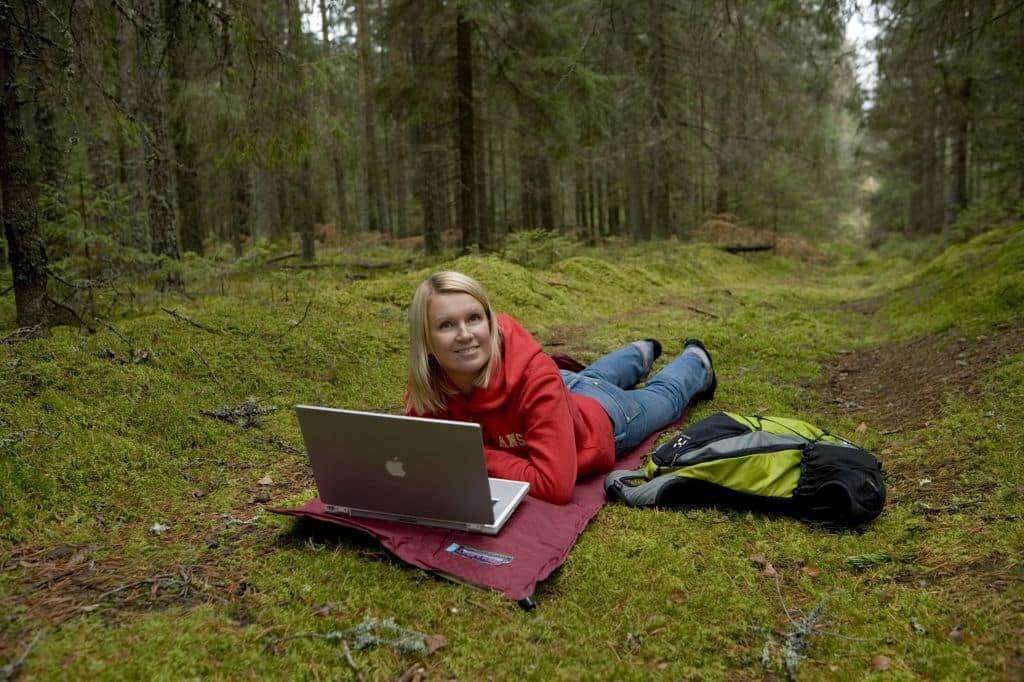 The term ‘E-Estonia’ isn’t new. The moniker has been used for well over a decade and it couldn’t be more apt. Today, Estonians vote and pay their taxes online with remarkable efficiency. Citizens are pleased with these services, and governments the world over have taken note. In fact, starting next year, this nation of less than 1.5 million residents will be offering ‘e-residency’ for tourists. Indeed, this web-based ‘residency’ is such a modern offering that there are few existing programs to even compare it to. But the gist of this ‘e-residency’ is that it will allow tourists and other brands of non-Estonian residents to utilize public-sector services offered by the Estonian government.

How such a concept as ‘E-Residency’ could evolve is anyone’s guess. Hopefully it will lead to greater efficency in the general relationship between ‘resident’ and government services. This could even be the beginning of a highly-effective digital means of promoting tourism and attracting new business. Indeed, the end result of such innovations could be greater efficiency and even significantly less expenditures for governments the world over.

Meanwhile, back Stateside, we see innovations in our public sector’s web development mostly at the state and local level. There are countless examples of state governments and/or municipalities leading the way with new web-based services. Not all of these innovations prove themselves successful. After all, each new web-based service needs to offer genuine utility and ease of use (easier said than done!) But using state and local governments as mini laboratories to learn ‘best-fit’ public sector solutions can be a great resource.

Perhaps not surprisingly, the city of San Francisco is one municipal government that is actively testing new web-based solutions. The city is already over a year into its effort to bridge the gap between innovative online offerings and now-outdated government services. Of course, San Francisco’s Entrepreneurship in Residence program is just one noteworthy example of how governments can work towards updating their services and fostering civic engagement by adopting modern web standards.

In short: larger, more slow-moving government bodies would be wise to play close attention to development experiments such as Estonia’s ‘e-residency’. Projects such as e-residency may offer us a glimpse into what might be much more commonplace in the future. If we learn as much as we can from these experiments, we may save ourselves a lot of headaches (and money!) as we avoid the rough patches they are sure to illustrate on their development journey.

What say you, dear reader? Do you have any examples of how small governments are innovating web-based public sector services?