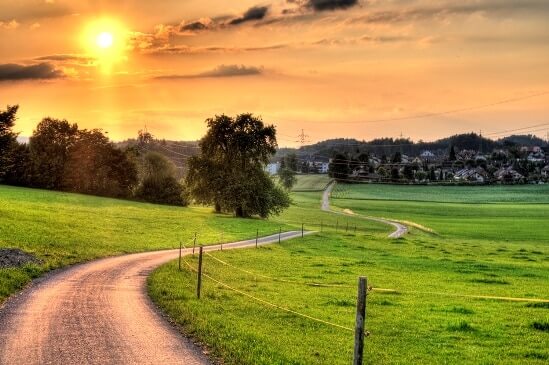 User Experience Design is a powerful tool. It’s one of the few means for organizations to defeat existing brand loyalties. No matter how committed users may be to the competition, a superior design gets noticed.

UXD can actually be felt by site or app users.

Abstract as ‘feeling superior design’ may sound, it’s a noteworthy distinction. Creating a complicated interface that feels simple is, actually, extraordinary difficult. Building a site or app that will  feel intuitive for users is an endlessly complex process. But I can tell you one thing: such work always stands on the same foundation.

Working with talented UX developers, the key takeaway I’ve gleamed is that the best UXD is built around what users actually do with a web-based offering, not necessarily just what they might initially claim to want from the design.

In pedestrian friendly campuses, such as universities, one interesting construction practice is to hold off on designing the pathways between buildings. Instead, grass is laid and walkers are allowed a sort of ‘test period’ to determine the pathways. The actual walkways are then built, with consideration for the worn paths on the grass. 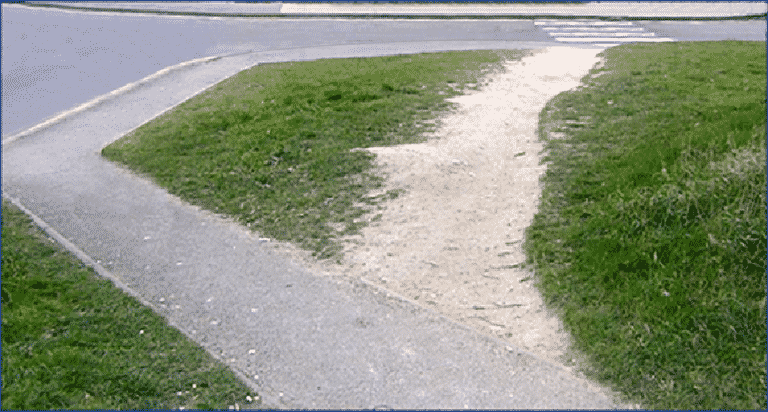 A Sony focus group in the 1980s serves as another illustrative example. Sony executives were surprised to learn that the majority of focus groups were eager for stereo systems and equipment in any color, so long as it wasn’t the traditional gray or black. Testing this data, Sony held new focus groups. These yielded the same result. People wanted more color options! However, for an added variable in this latest round of focus groups, these respondants were offered a free Sony product before leaving. And, to see if they’d put their money were there mouth was, they were given a wide variety of new color options. Still, the majority of these focus group members ultimately chose gray or black!

My favorite anecdote about actual watching behavior, rather than only responding to requests, is a quote from Henry Ford. When Mr. Ford was asked about his opinion on focus groups, etc, his alleged response was, “If I’d asked the people what they want, they would have told me ‘a faster horse’!”

Of course UXD would never work if the opinions of all stakeholders aren’t considered. To be sure, hearing and accounting for everyone‘s opinion is vital to the process. But it’s all for naught if you don’t also take a close look at actual behavior. Watching how a web-based tool is currently used is a crucial step towards building new tools that people will actually use and appreciate.

This is the foundation for UXD that just feels right.